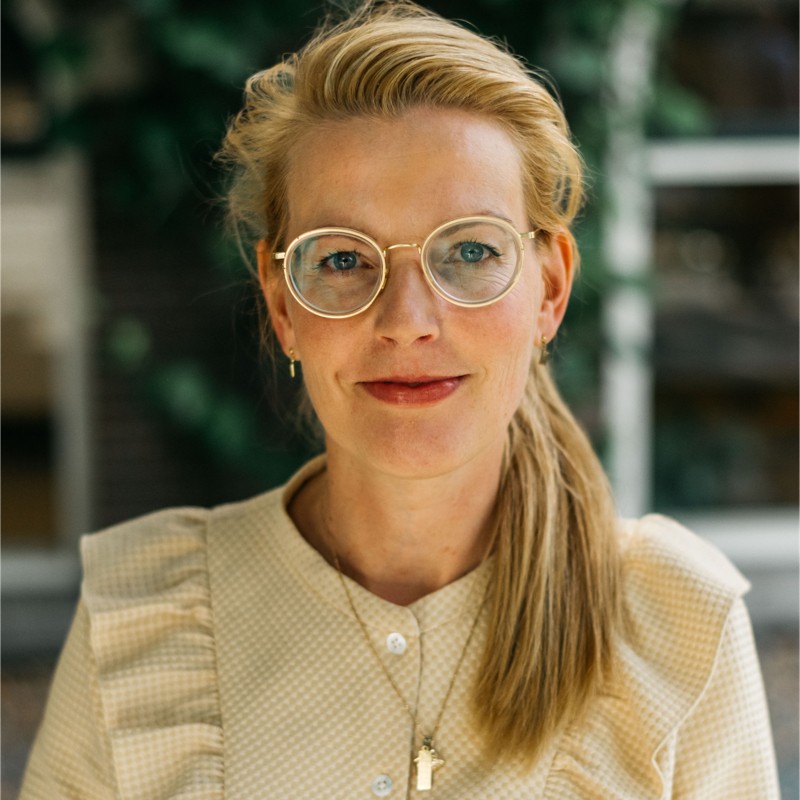 Marloes Pomp is the Initiator and Program Officer for the blockchain projects within the Dutch Government and she is responsible for the international strategy of the Dutch Blockchain Coalition.In order to establish the exact opportunities and threats of blockchain technology, Marloes started 35 pilot projects within the Dutch Government. Some of them are in the prototype phase, others are implemented. She has also build an international network with Governments working together on several topics, sharing prototypes and knowledge. In 2017 Marloes was the Mission leader of the first official blockchain trade mission to Singapore. Now she is working on a three-year collaboration between Singapore and the Netherlands on blockchain projects and research.Marloes’ professional interests focus on tech-innovation within the government. Prior to the blockchain projects, Marloes Pomp worked in several roles like projectleader and researcher at governmental organizations, including Ministry of Internal Affairs, City of Amsterdam, the Dutch Court and the Ministry of Foreign affairs.In addition, she serves as an advisory member for the SIDN Fund, the Dutch Court and several ICO’s.

YES!Delft-The Hague is focused on Digital startups driven by key technologies of the digital society: Artificial Intelligence (AI) and Blockchain. Within our Digital Hub we create a vibrant and strongly innovative ecosystem for tech startups who make an impact in these domains.